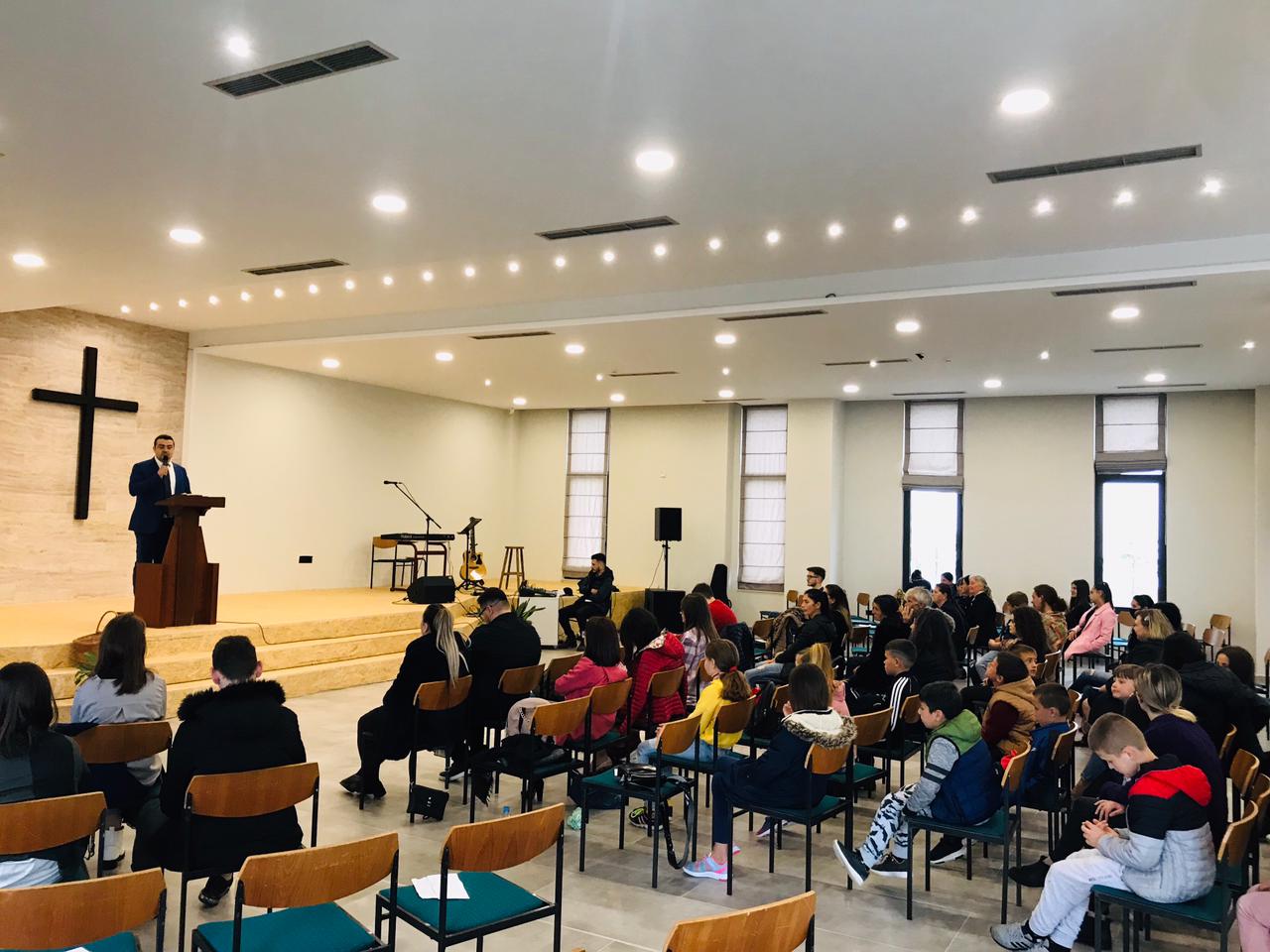 B abrru is one of the largest part of the city of Tirana and the population of that area goes up to 42 000 people. The majority part of the families and the inhabitants of the region, are people who have migrated in the ’90 s from the northern parts of Albania, and are now established there. The social problems are mostly related to the mentality they carry from the places they have come from. Furthermore, there is a long list of economic problems and unemployment which is added to these elements. Here, we present some of the problems we have stated in the area of Babrru: A high level of unemployment, lack of education, school abandon, revenge and blood feud families in extreme poverty, abandoned elderly, orphans and widows, unsheltered, children in need and gypsies community. According a new research that our church did we found out that the unemployment rate is up to 80%, the males are engaging themselves in gambling and sports bet. The number of teenagers that uses drugs has increased and a lot of them have been locked in prison because of robbery crime and drug distribution.

Our dream was to see a church established as a light for this community.

For this reason, after many years of investment through evangelism and social help, Gospel of Christ church started the church plant in Babrru. A team of around 12 believers from our mother church in Tirana is ministering the Word of God in the area of Babrru. We are evangelizing and disciplining believers. Home-groups are established in the homes of believers in the area after sharing the Good News on regular bases.

A new generation that loves God is rising in Babrru.

Since families are very poor, we have been helping them with food packages, clothes, blankets, etc. Helping this people has opened doors for us to share the Gospel with new families.God has worked powerfully by transforming many lives in all these years of ministry in Babrru.

Every month, we held a meeting for the women of the area. Many women (young and old) are participating our regular meetings. They are excited to gather together and learn more from the Word of God. We are sharing the love of Christ with them and telling Bibles stories. For the women's day, 35 women from the area gathered together with the team and they heard a message from the Bible. Praise Him for His Mighty Power!
Men ministry has a great impact in the community. During these years, we have established relationships with them and many of them are attending the meeting regularly. Their hearts are more open to learn about God and Jesus. We have organized different activities to have fellowship times and to watch christian movies together. We believe that God has started to work with their hearts and we are looking forward to see His plan for their lives! 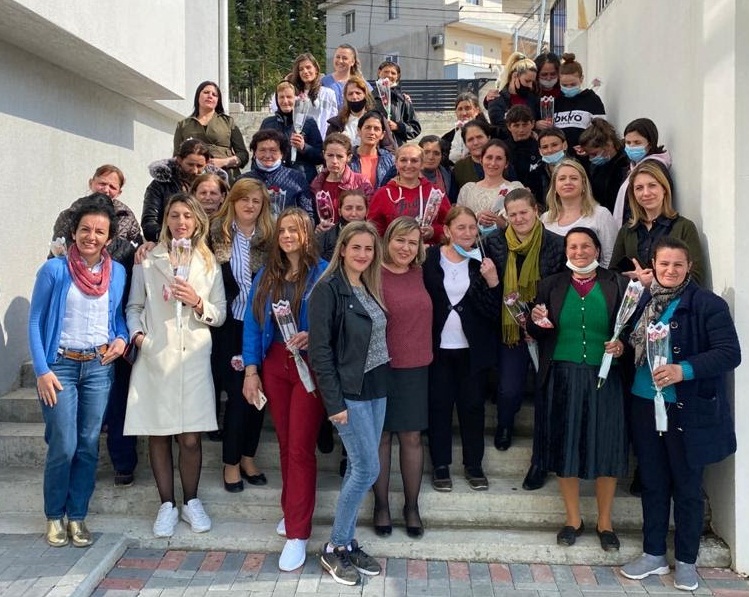 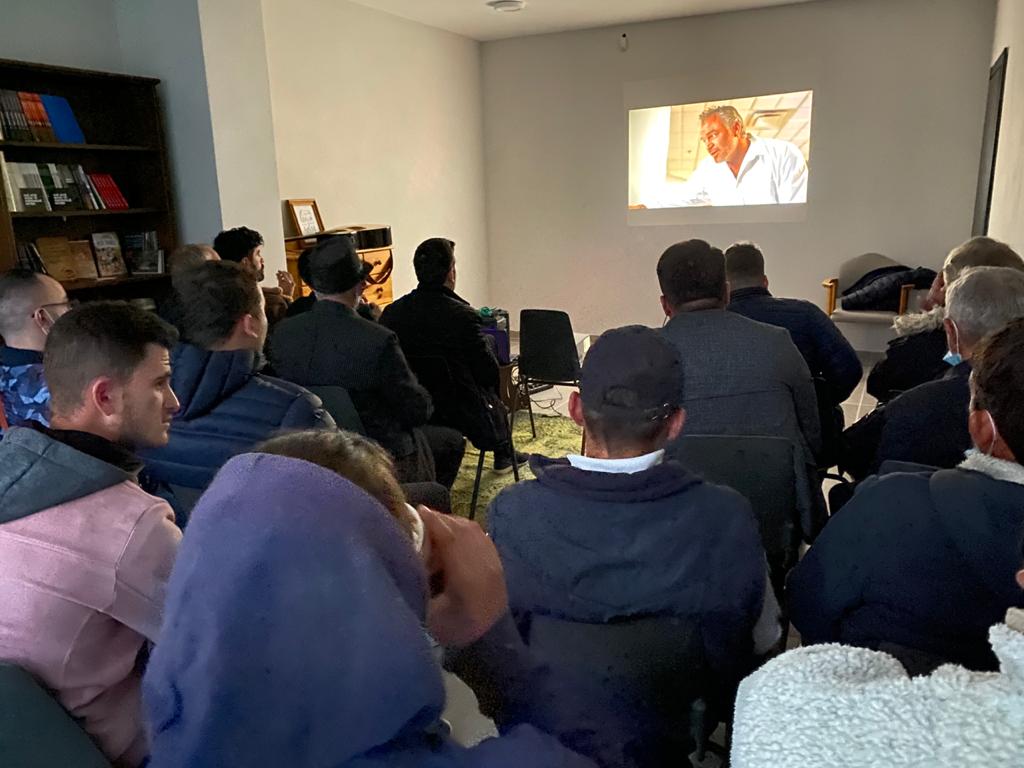